Creve Coeur is a city in Saint Louis County, Missouri. It is one of the most populous cities of related size with a population over 18,000. Being largely a suburban city near the western bank of the Mississippi river, Creve Coeur is well-known for its parks and golf courses.

The population can be categorized equally with regards to race demographics: 50% Caucasian, 29% African-American, 22% Asian and 2% Hispanic. Crime rate ranges between 4 and 8 crimes committed per 1,000 people annually so there’s quite a low possibility that someone would get assaulted or robbed on their way home from work. 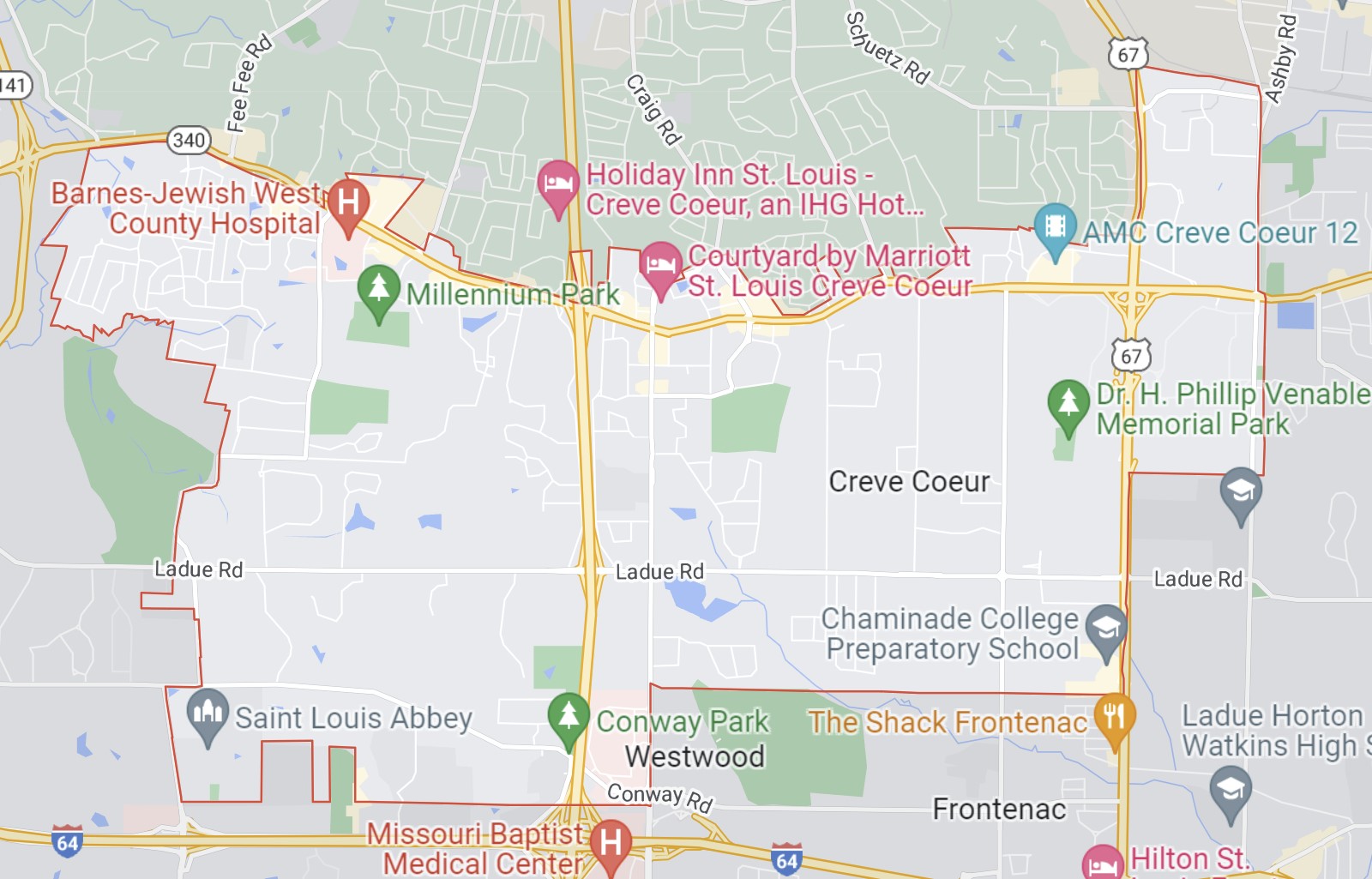 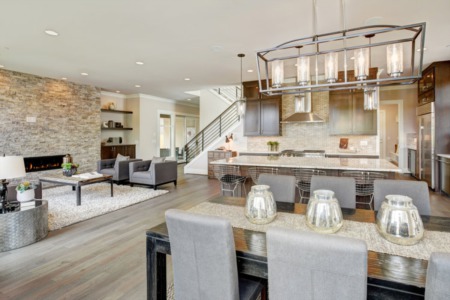 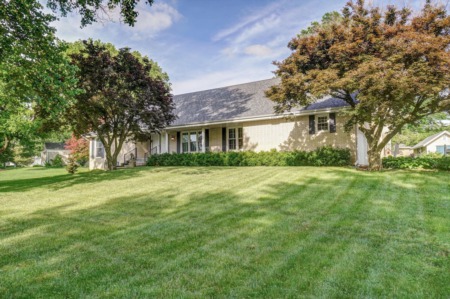 5 Tips to Finding the Perfect Home for Sale